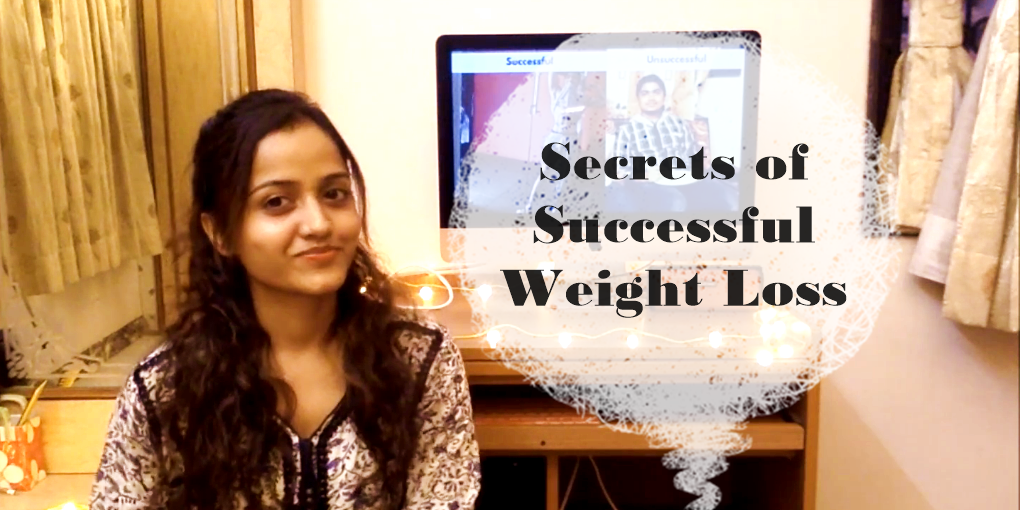 What do you think is the secret of Successful Fat Loss?

Is it the right diet?

Is it the right exercise?

Or is it the perfect lifestyle?

BUT here is the most important thing that is missing that makes an achiever and a failure different from one another. IT’S BEHAVIOR!

IMPORTANT: Now carefully read the behavioral pattern of the one who successfully lose weight and who are unsuccessful in losing weight:

BEHAVIOR IS THE WAY IN WHICH ONE ACTS OR CONDUCTS HIMSELF.

If you read the above statement carefully, behavior is nothing but ACTION. Here, action is not only about what we do physically, but the what action are you taking inside you,

Notice that the successful person is behaved with his ACTIONS- Mentally, emotionally and physically. Where action simply means- the fact or the process of doing something to achieve an aim.

Mentally- He uses logic and knowledge eg: if anyone comes and tell him that sweating means melting fat, then he won’t accept it as reality. rather he would question it, and find that out in depth whether it’s really true or not. Ultimately, he would realize the fact that sweating is not melting fat, it’s simply water loss to maintain the body temperature.

Emotionally- He is calm minded even in tough situations, never easily give up. eg: since the successful weight loss person has the knowledge about fitness and health, he would also know the fact that the process of fat loss is quite slow and he will surely have plateau in between the process. This way he would also keep calm and steady.

Physically- Work hard for it. When the successful person has mental and emotional balance, his physical actions are much more fruitful and real. It would be easy for a person to stay on track easily.

What is the problem with unsuccessful people? The are just doing the opposite.

Mentally- Never use logic or try to gain any knowledge. eg: if any of their friend says sweating is melting fat then they start believing it and without any question they start applying it to their life.

Emotionally- They get angry and frustrated as the individual has no knowledge about fat loss process. Because of the lack of knowledge the person will fail to understand that plateau is bound to happen, he would instead leave the process in between.

Physical- As the mind and feeling wavers, there is very less scope to be consistence with the diet and workouts. It is impossible for them to reach their goals, even if they reach the unrealistic goals, they will not be able to sustain it for a longer time.

In the next video we are going to going to give you the keys to be successful in weight loss and maintain it through out the life.